Blog From A to D: Lessons learned from six years of fundraising at sennder

From A to D: Lessons learned from six years of fundraising at sennder 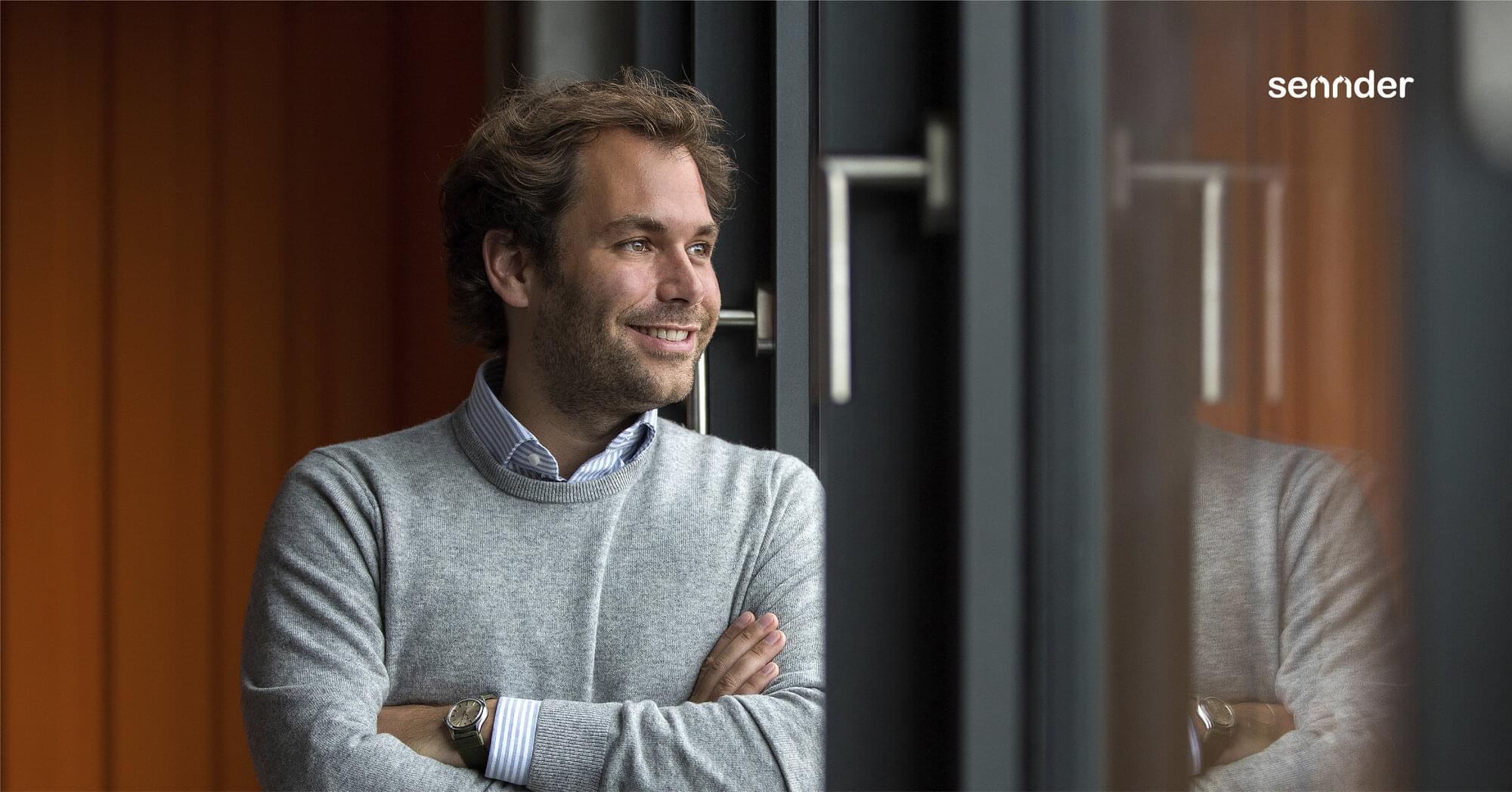 In March 2016, I faced one of the most emotionally challenging moments of my time at sennder. While waiting to secure funding from an angel investor, my co-founder and I were unable to pay the salaries of our seven team members. To bridge the gap, I borrowed €10,000 from my dad.

I will never forget how it felt to tell my extremely hardworking team that their salaries would be delayed.

This experience taught me an important lesson. Runway management (and fundraising) are central to my role as a founder and CEO, and something I take very seriously.

The sennder fundraising journey has been an incredible learning experience

Since that pivotal moment in early 2016, sennder has been fortunate to work with a number of excellent investors. We’ve learned something from each round and every investor who has joined us on our journey.

In 2016, an angel investor who believed in our business model gave us our first sizable investment, in the mid six-digit range. About a year later we were - again - coming close to running out of money. We pitched to eight to ten venture capital funds (VCs). They were receptive, but only to a point. At the time, there were five or six companies in Germany doing something similar to us - and around 20 in Europe. The VCs told us to come back later, after we’d proven ourselves.

This put us in a tight spot. We were already a bit late to the party, since we’d only recently pivoted to our new business model. Again though, we got lucky. Scania had just set up their new growth fund, Scania Growth Capital (SGC). A fellow Roland Berger alum, Christian Zeuchner, is one of the managing directors there. We reached out, and SGC chose to bet on sennder. Ultimately, we were able to leverage the Scania money and reputation to overcome our fundraising barrier with other VCs. Scania’s support was a game changer; their brand recognition allowed us to build trust in the market and expand our shipper and carrier network.

In 2018, we went back to the investors who had told us to come back later - and received several term sheets for our Series A. We asked to meet the entire management team of the funds we liked the best - Project A Ventures and HV Capital. We struggled to understand how the VCs differed from one another. Eventually we asked to meet their entire investment committees in person, which was rather uncommon at the time. Suddenly we weren’t just talking to one investment manager, but rather an entire team of partners, including David Kuczek and Felix Klühr from HV Capital and Anton Waitz at Project A. In addition to the eight-digit amount we raised during the Series A, HV and PAV provided hands-on operational support to help us grow.

In 2019, when we weren’t actively fundraising, Luca Bocchio and Sonali de Rycker from Accel reached out and asked if they could stop by the office for a coffee. When Accel wants to have coffee with you, you say yes! Things clicked very quickly; we got along well and had similar visions for sennder. Our Series B followed. Lakestar and our Series C came only five months after in a similar fashion, via a mutual connection. Accel helped us think bigger and craft an accompanying strategy, while Lakestar provided access to a pan-European policymaker network. We raised around $100M in the course of our Series B and C.

The Series D was our biggest round yet. We connected with Baillie Gifford, one of the leading pre-IPO investors who have also worked with Tesla, AirBnB, Salesforce, and Palantir. We raised $240M during our Series D, bringing the total amount raised over the course of all the rounds to $350M.

Reflecting on the last six years of fundraising at sennder, I’ve come up with the top five things to keep in mind when you’re fundraising for your startup.

The first term sheets attract more term sheets. You need at least two term sheets to develop competitive dynamics to close an attractively priced round. This gives you more leverage in later negotiations, and negotiations are a must - investors want to see the same behavior when you exit.

Do your homework (e.g. reference checks, personal meetings, etc) and spend time with your potential new partner. Ensure that there is trust on both sides. In business timelines, getting an investor onboard is a lifetime commitment. In the current market, raising funds is the easy part. The harder part - and it’s a crucial one - is finding an investor that provides the right kind of support or strategic connections (like Scania did for us). Ask yourself if you’d invest your own money in that fund (if you could). If your answer is yes, get them on board.

When you have two term sheets to decide between, and the valuation of each is within 20-25%, always go with the investor that adds the highest value and makes the strongest contribution.

Don’t just go through the motions of due diligence and shareholder and investment agreement negotiations. Use these processes as opportunities to develop a good working relationship with your investor. Being open to challenging discussions from the get-go can shape your future cooperation for the better.

The signaling effect of getting a very well-known, international investor onboard, especially early on, is tremendous. It will help you in later rounds, but it will also open doors on the business side.

None of us knew anything about fundraising when we launched sennder. Now, due to liquidity in the market, and after six years of trial and error, we are fully enabled 1) to keep organically expanding our core business and USP, and 2) to go full throttle with our M&A strategy to acquire additional traditional asset-light freight forwarders.

There has never been a better time for a European startup to raise money. Startups in Europe raised €24B in Q3 2021. That’s more than double the amount raised in Q3 2020, itself one of the highest performing quarters ever in European venture capital funding.

sennder`s fundraising journey is not yet over. Our investor network is strong and growing stronger, especially in Europe. We’re on a clear road to IPO sometime in the next few years, though we have not counted out the possibility of a pre-IPO round. The exact timing will hinge, to some extent, on the state of the capital markets.