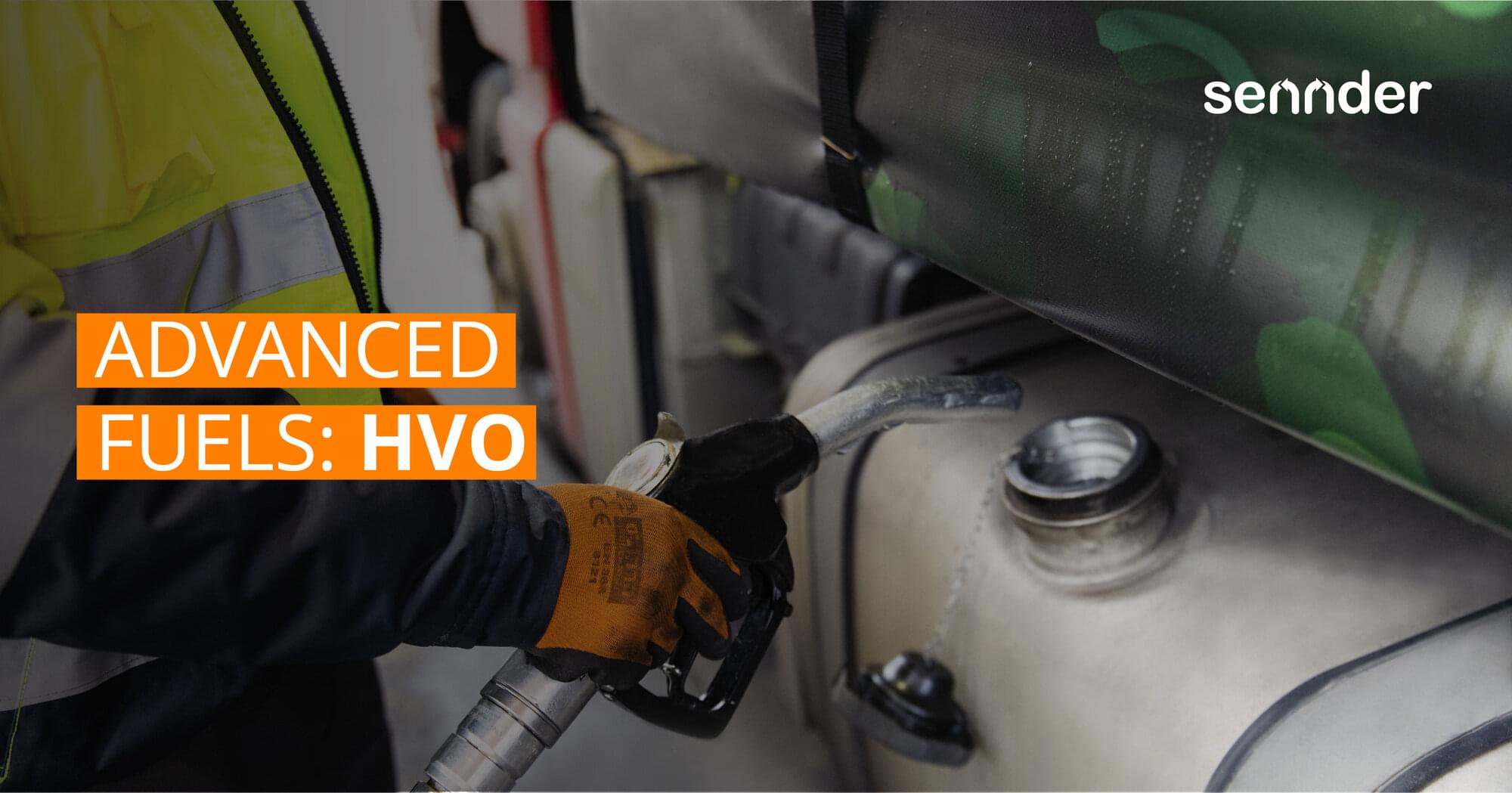 The most common sources of feedstocks (what fuel is made from) for HVO include: