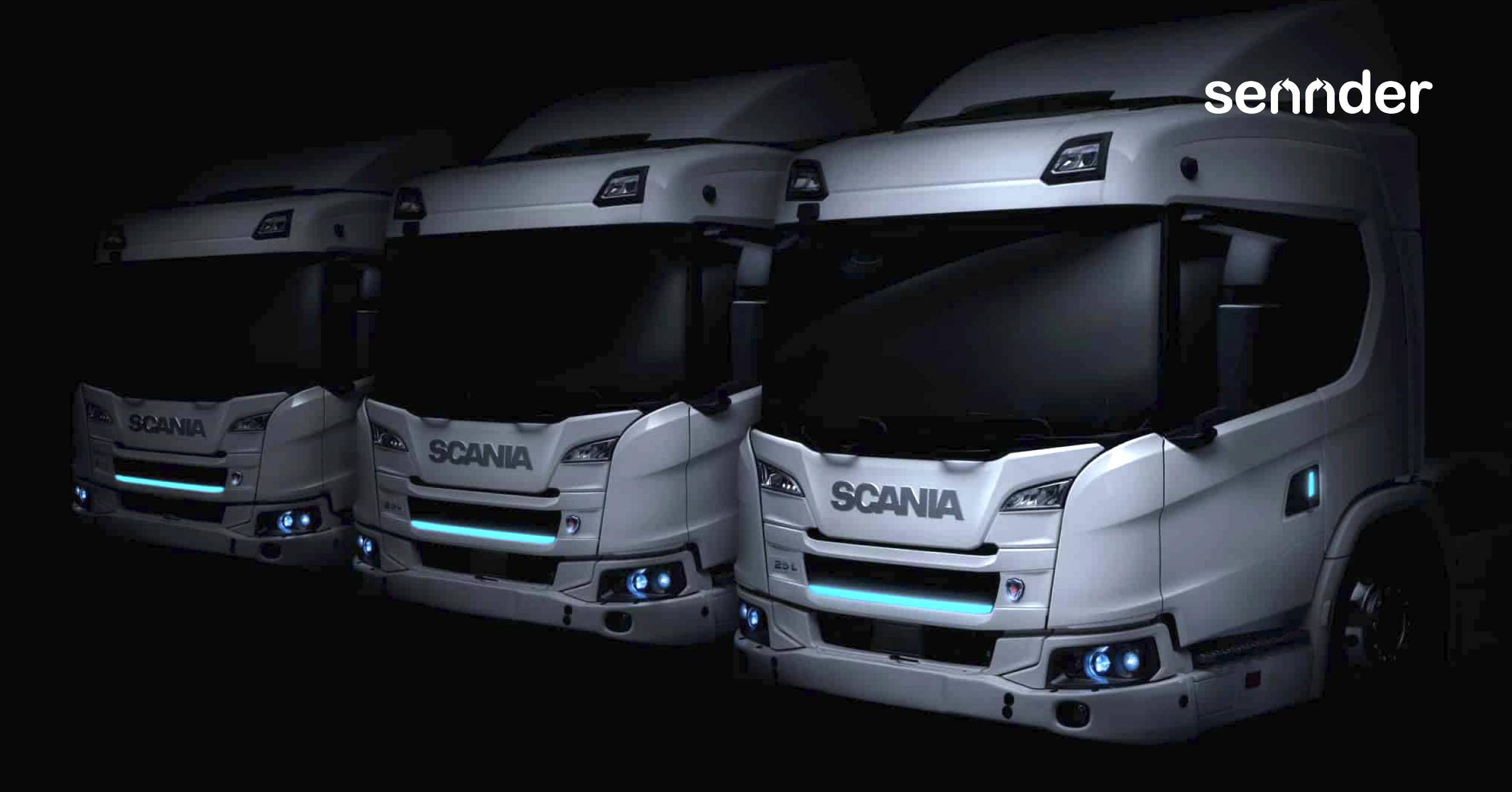 What’s the current status of the electric vehicle manufacturer market? Who’s trying to do what, and by when? Check out our market overview on what’s next for sustainable transport.

Personal electric vehicles are going electric across the globe

A clear shift is taking place among major automakers on the sustainable transport front:

More specifically, many truck manufacturers have announced interim targets that help clarify the speed and scope of the transition to electric and hydrogen in the heavy duty vehicle market.

Tesla’s long-awaited Semi is an example of the potential of new players in the market that may prove to be disruptive in the transition from fossil fuels to electric heavy duty vehicles. Significant aspects of the Tesla Semi - if and when it does make it to market - are that it will be accompanied by a robust charging infrastructure, as well as the fact that it is a 36t vehicle, which puts it nearly at the weight class of most heavy duty long-haul trucks.

The electric truck transition is in sight: Expecting quick takeup between now and 2030

Cars are more standardized than trucks, so this makes sense. Heavy duty vehicles like the ones sennder uses have a wide range of mission profiles, including gross payload weights, trailer requirements, operating requirements, and more. Additionally, many trucks are driven 400-800 kilometers per day, six days per week. Most personal vehicles don’t even come close to those numbers.

Truck manufacturers’ commitments and investments show that the transition to electric is just around the corner, with companies like Scania and Volvo expecting 50% of all new trucks to be sold electric in 2030. The market for electric heavy duty vehicles is likely to follow the same takeup patterns as the private vehicle industry, just several years behind.