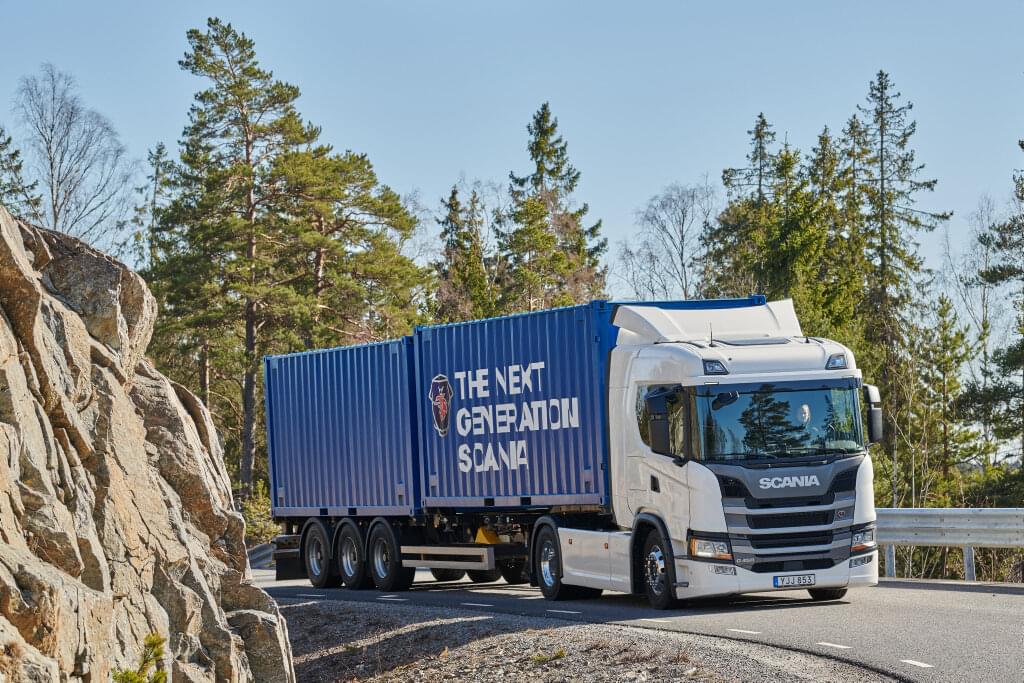 Today, digital navigation via smartphones is almost indispensable. Whenever we are looking for the nearest supermarket or post office, we turn on our GPS, which then takes us there - and even calculates our arrival time. So, we not only know where we have to go, but also whether we still manage to get a coffee on our way.

The development of the GPS, the Global Positioning System, began in the 1950s and 1960s: The space race. After the Soviet Union sent the very first satellite Sputnik into orbit in 1957, just a year later, American scientists developed Transit, the world's first satellite navigation system and predecessor of today’s US-American GPS. Back then, the decisive technological breakthrough was the discovery that measuring the Doppler effect made it possible to identify any position on earth which finally led to the development of Transit. Originally, the new satellite system was used for military operations and to locate the position of aircrafts and ships. In 1967, it was also used civil for the first time.

Track and Trace in logistics

Nowadays, logistics companies are also taking advantage of the satellite system: By locating trucks, customers can track their expected delivery in meters, in real-time, and thus keep an eye on where the freight is currently located. In addition, special algorithms analyze geospatial data about current traffic conditions, weather and road conditions and calculate the optimal route. Based on real-time information, the expected time of arrival of the delivery is also calculated and constantly updated. In this way, capacities can be used in the best possible way and the arrive of the delivery can be planned precisely. Automatic notifications immediately inform the customer about unexpected traffic jams and delays.

But not only the great transparency is an advantage: Track and Trace can also be used to control driving times and rest periods of trucks. In addition, possible communication problems and phone calls between truck driver and customer are bypassed.

sennder works with Track and Trace since the beginning. Customers can track their order in real-time via an app and thus always know where the corresponding truck is currently located. Thereby, sennder ensures maximum transparency and the best possible connection of delivery and customer.