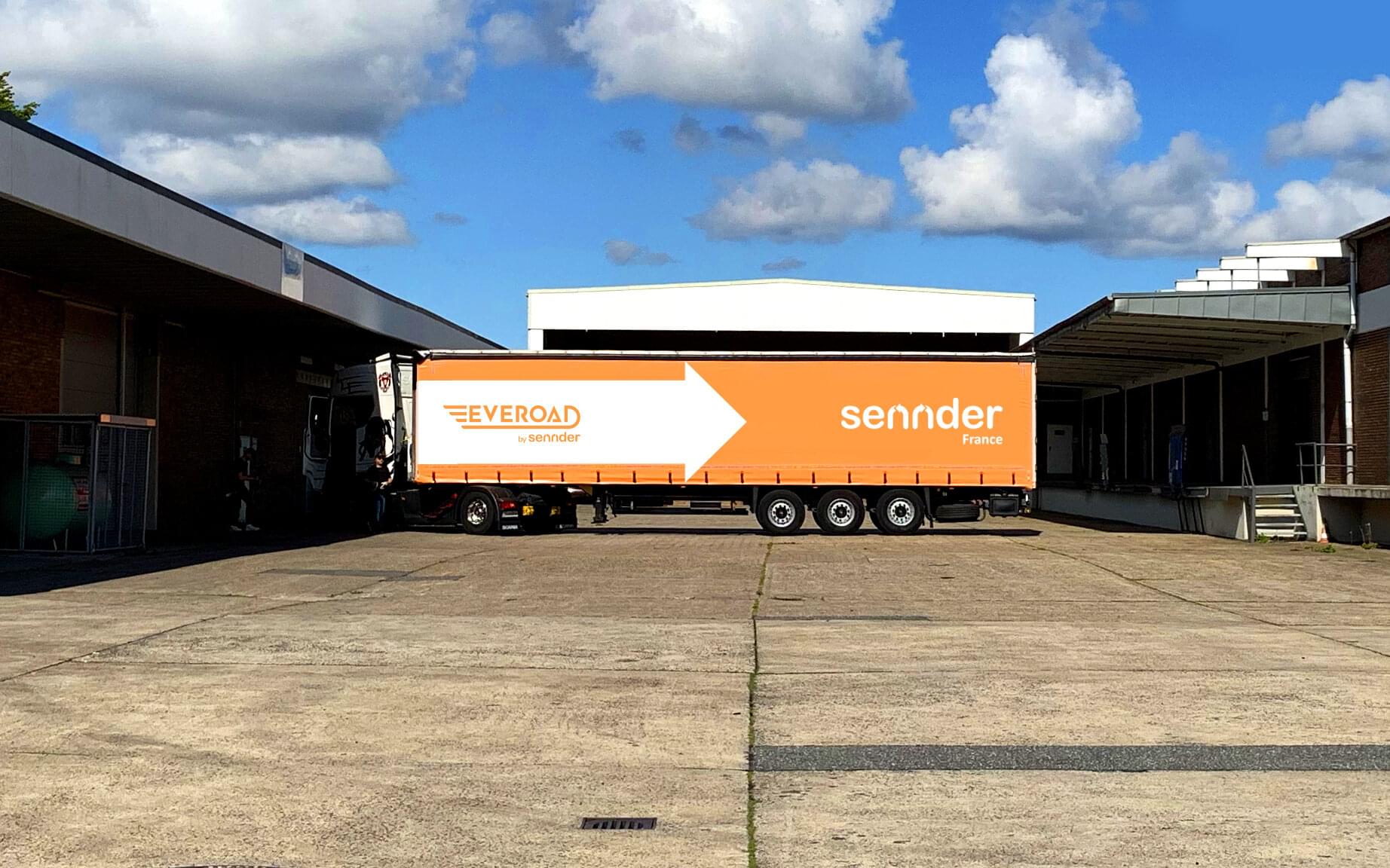 < Back to press releases
All rights reserved © 2023 sennder Technologies GmbH